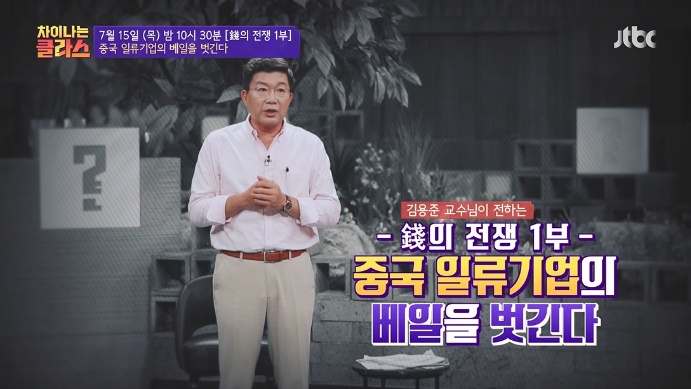 On July 15 (Thursday), Professor Kim stepped up as the first lecturer in the four-part "War of Money." He and other casts shared questions and answers under the theme of "Unveiling Chinese Top Companies" and had time to analyze Chinese companies such as Alibaba, Huawei, and Xiaomi from a new perspective. 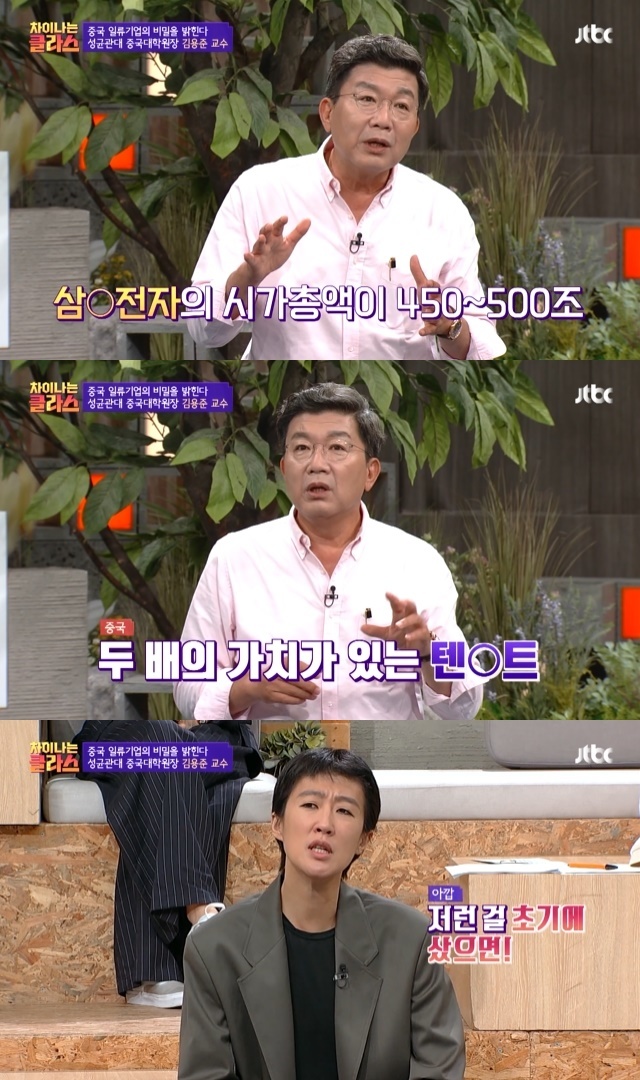 In particular, he said, "I am an expert who has been studying Chinese companies for more than 20 years, but I did not actually study in China," raising questions and revealed how he formed ties with China through the show.

In the following class, top Chinese companies, including Alibaba founder Ma Yun, were dealt. The casts were greatly surprised by the unique corporate culture and hidden stories of world-renowned Chinese companies.

With the growth of global companies, China is now one of the leading countries in the world of the fourth industry. Professor Kim emphasized, "We should have a perspective on properly analyzing Chinese companies." He added, "If you look at Chinese companies from the wrong perspective, Korean companies' external positions will become narrower, and Korea's fourth industry will not be able to take the right direction."